Ahhh! So much planned coming up! I suddenly feel the pressure of all that needs to be done between Hail to the marketing/advertising for Snow AND Blizzard @_@!

Okay: Snow & Blizzard first! Snow & Blizzard will be set up for RI&RI (Read It & Review It) through New Adult Book Club on Goodreads – I have the dates verified with the Mods, but I don’t want to post them specifically until they themselves have shared these dates with the group! I can identify that Snow will be in September, and Blizzard will be in October, but that’s all I’m willing to relinquish for the time being.

Additionally, there will be a Q&A which I will participate in during September (again-waiting until those details are later released), which will be accompanied by a Signed Book Giveaway for Blizzard with an Amazon Voucher! The Q&A will occur over 1 week which I will be hopping in to answer any and all questions presented by members! If you are looking for more books to read, check out NABC! Lot of involvement from other authors, a great team running – with about 3 spots for Mods to fill if you’re interested :D.

I’ve been making my way through reading Blizzard, highlighting passages and bits of information I would/may otherwise forget or miss that is vital in the next book. In addition to needing to write the book, I will need to add another, larger map that covers more of the world. There is a map maker I’ve begun following on Instagram who I’ll be reaching out to create better maps than those I made personally-I apologize, they are not exactly good :S. In any case! I plan to remedy that. I’ve decided to wait until I complete Hail before going back to Snow and beefing up/expanding portions that would better define the story. Once that is complete, I have plans. Yes, Many Plans! Mwahahahahaha!

Anyway…don’t forget, there is a Goodreads Giveaway going on for Blizzard to win 1 of 100 eBook copies! 😉 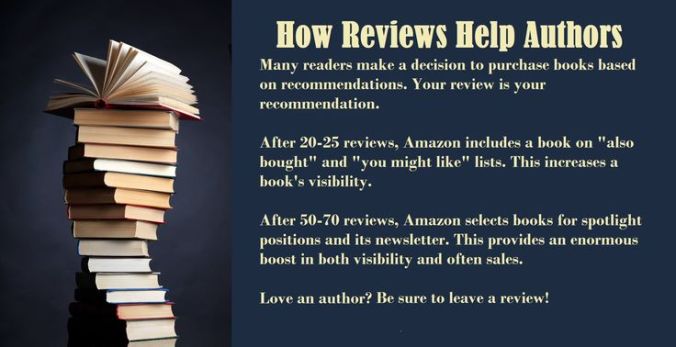